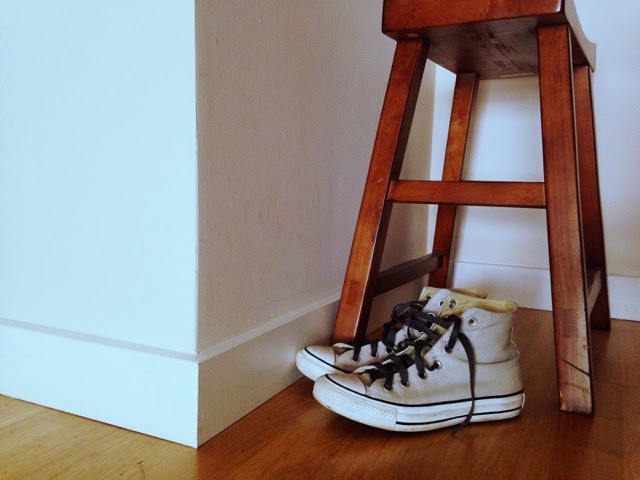 I woke up the other day and saw that I was hit hard by the Fugly (feeling ugly) Stick.  I don’t mean “effing ugly,” the super harsh meaning of fugly in pop culture, but “feeling ugly” with the emphasis on raw emotions, coated in nerves, wrapped tightly in mental cobwebs & sealed with shadows under the eyes, a back ache  or greasy hair. The effort to remedy these side effects, like seeking improved lighting, or wearing extra special clothes, feels forced when one is knocked on the head by the Fugly Stick. I was suffering from a case of the emotional and physical fuglies.  I wasn’t cool with how I woke up feeling, yet I wanted to wallow in it more than I wanted to brush it off at that moment.

This mindset starts slowly but can gain traction if you feed it the right diet of annoyance, too little sleep, indecision, fear, and resistance.  It is all down hill from there.   There is twisted comfort in feeling down on your luck when you’re convinced that the fugly stick has taken a swing at you and didn’t miss.

Sometimes we are just mental masochists, aren’t we?  Naturally,  I went with the fugly flow as I got ready for my day.
From my eye bags to my unruly-due-for-a-trim-ohgoshisthatawhitestrand-hair, I knew off the bat I wouldn’t be able to shake the fuglies off effortlessly.
Jewelry schmoowelry- not an accessory worthy kind of day.
I skipped the concealer, and didn’t wear any lip color… buuuut I carried a pot of rosy lip balm in my bag.
I omitted misting on some fragrance. (Skipping this actually made me feel pretty bad, I must say)
I did apply sunscreen though – always use sunscreen, people – (could not forget that.  I was down, not demented)
I just put on my favorite black over sized Everlane sweater that is already pilling front, side, and center, my matchstick jeans that feel two stitches too snug, and my Converse hightops that remarkably still have sand in them from last weekend.
I deliberately wore my cotton underwear that’s become baggy in the ass.  These have to seal the deal, I thought, as if I were proving a point to the universe that there’d be no snapping out of this ‘blech’ feeling.    I think I wore a bra… yes, I think I did, so at least there was that. Side note:  annoyance particularly likes sporting those baggy panties – it gets very insistent, and when a gal is hit with the fuglies, she is compelled to keep feeding annoyance to her own detriment.
Without glancing in the mirror before heading out the door, I hit the pavement, knowing my body needed the walk.  Movement is good at beating down the usual shtik of the fugly stick: mental chatter, stale energy … starchy and sugary filled cravings… That mind-body connection, you know? Blood pumping and oxygen flowing while feeling the cold air on my face, I started to feel human again, but only as far as resistance would let me.   Resistance always fights against change, especially hopeful changes in perspective and attitude that happen during a head clearing walk. This day, resistance was feeling particularly spicy, not backing down as it held on to my sour pout for dear life.

Months ago, I wrote about not going through life in sweatpants, no matter how fugly I feel, though this was one of those days when a hoodie would have been helpful to hide my face from the world. These felt like the kind of fuglies that prompt makeup girls to second guess whether I am worth approaching as I walk through the cosmetics department, or force dog owners to pick their pups off the ground so that I don’t pet them as we cross paths.  Have you been hit by the Fugly Stick lately?  Do you sit out for a few rounds to catch your breath, shake it off and get back into the fight?  Do you just go with it and hope the sting goes away?  What do you decide to do about it?  What’s next? 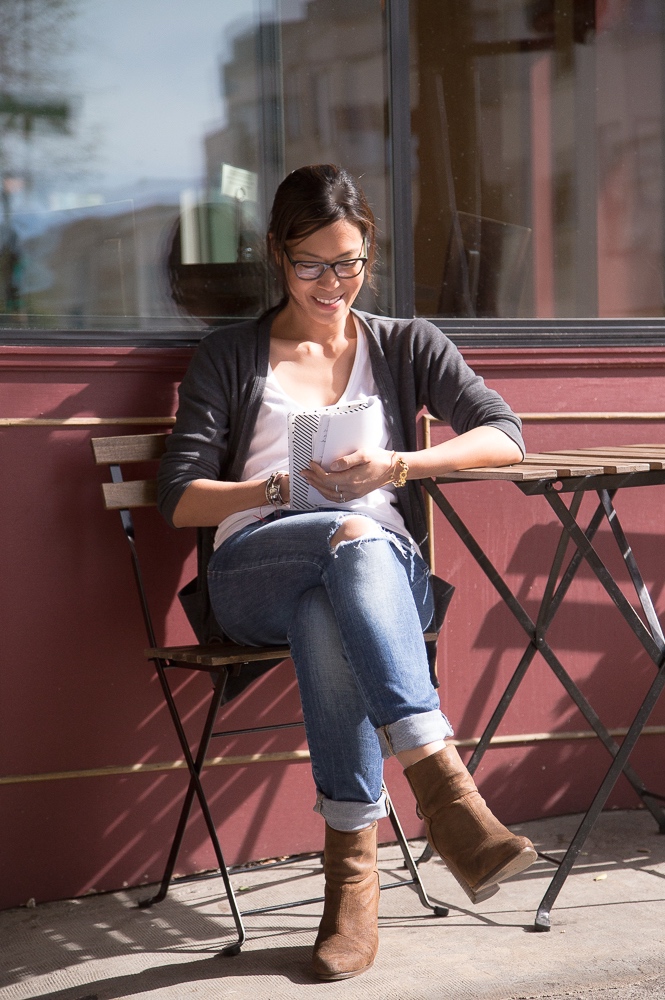 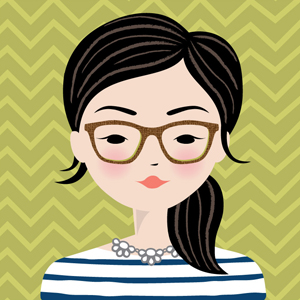